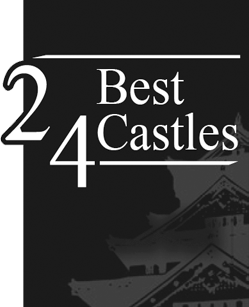 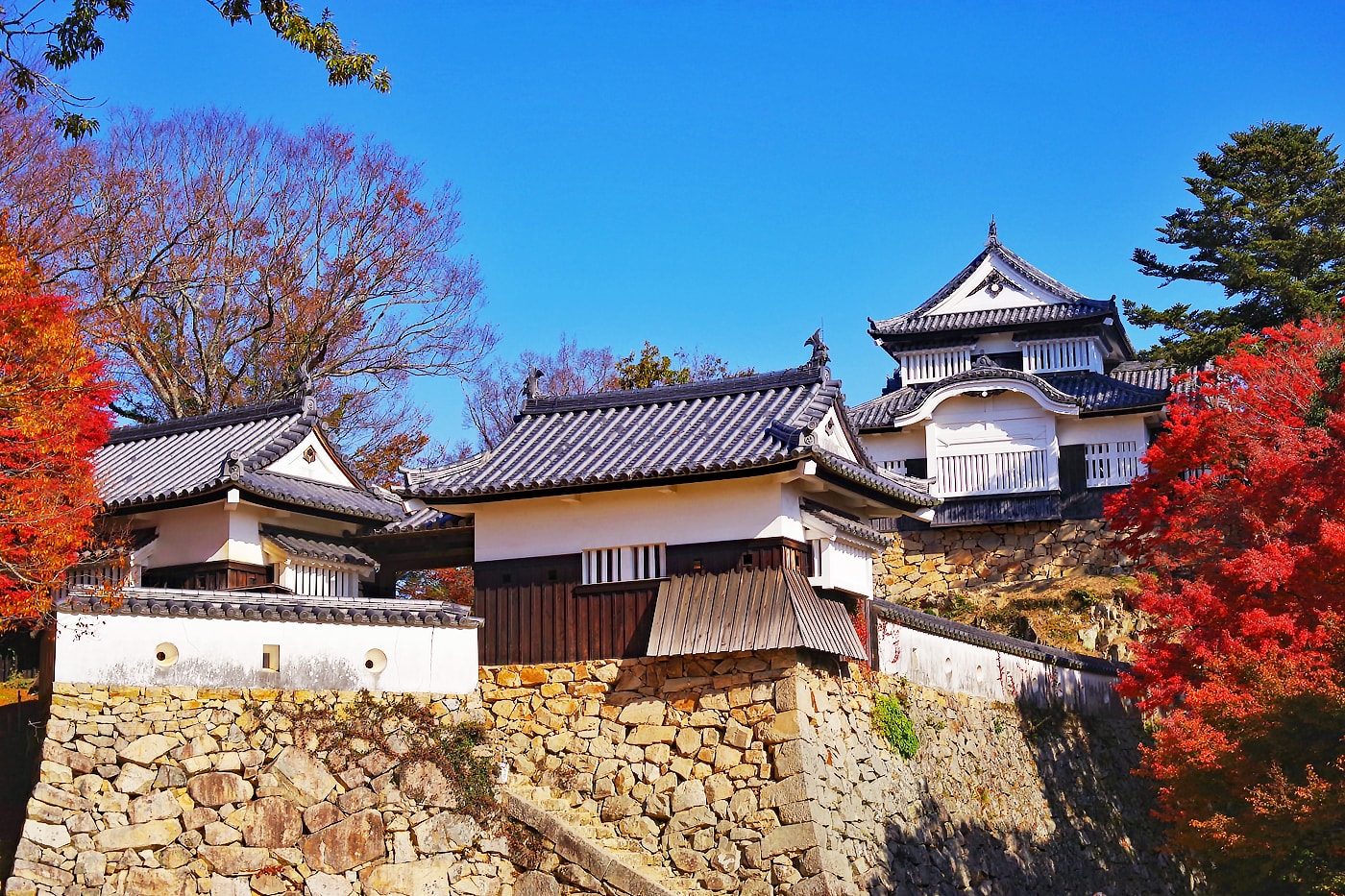 Take the bus from JR Bitchu-Takahashi Station to the Matsuyama Castle Trailhead. It is around 50 minutes’ walk from the trailhead to the castle tower

The Small Castle Tower on the Highest Point

A castle site since 1331, Bitchu Matsuyama Castle is Japan’s highest extant keep, built 430m above sea level on the four peaks of Mt. Gagyu. After the Battle of Sekigahara, Kobori Masatsugu and his son Masakazu (Enshu) received Matsuyama, building the official residence below the mountain and the stone walls at the top. In 1681, Mizunoya Katsumune took over Matsuyama and began a major redesign of the castle, resulting in the current layout. Of note are the extensive stone walls, skillfully incorporating the natural rock. The two story tenshu is also built on solid rock, with a ground floor entrance and to the south, a large protruding window section below a decorative gabled roof. Because of the elevated position of the castle, a taller keep was not necessary. It is extremely rare to find an irori hearth inside the tenshu, also a room for the lord to commit ritual suicide in case of defeat, and a Go-shadan, Shinto shrine alcove. One of just 12 extant keeps, Matsuyama is designated an Important Cultural Property.